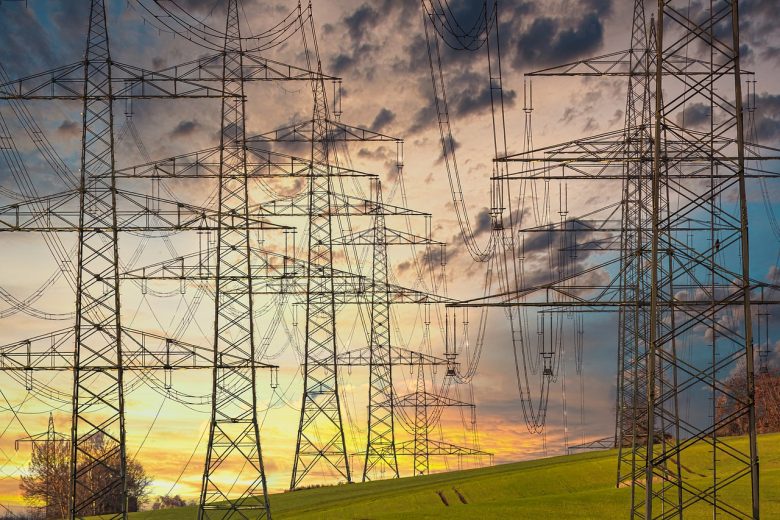 Boris Johnson, the outgoing prime minister, has abandoned mooted plans for a windfall tax to be imposed on electricity generators.

This week was expected to see a decision about whether or not to continue with the tax. Max Blain, Johnson’s spokesperson, was asked Monday if the energy profits tax would be extended to generators. He replied that he would not seek new policies or major fiscal changes. There are no plans to do this.

“We will continue to assess the size of the profits, and consider the appropriate steps, but we do not plan to introduce or expand that to that group.”

This move saw shares of listed power companies go up. Drax, which is the operator of the North Yorkshire power station, saw shares rise 6% while SSE rose by 3% and Centrica, British Gas’s owner, jumped by 3%. When it was revealed in May that Sunak was contemplating extending the tax to generators, all three were subject to severe sell-offs.

Adam Berman, the deputy director of Energy UK’s trade body, stated that a windfall tax on generators would discourage, delay, and increase the cost of the investment necessary to achieve both our domestic energy security targets and our climate change targets.

Sunak announced in May that the energy profits tax would be implemented as part of a £15bn package to address the cost of living crisis. He wanted to exempt £5bn tax. On Monday night, parliament will vote on the levy.

Kwasi Kwarteng was the business secretary and wrote to energy companies to inform them of the need to “accelerate and maximise domestic oil & gas production while we transition into clean homegrown energy”. This was before the introduction of the new system. The war in Ukraine had put the focus on fossil fuels.

BP, Shell and other oil companies have warned that the levy could impact UK investment after Sunak’s announcement. The levy also includes tax allowances for domestic investments.

The North Sea Transition Authority (NTSA), a separate agency under the control of the business department, asked UK oil and natural gas operators to outline their investment plans.

Scott Robertson, NSTA director for operations, wrote to companies (as seen by The Guardian): “The NTSA would love to understand your plans to rise to Secretary of State’s challenge, and what opportunities you have in your North Sea portfolio to accelerate investment and production, both in the short- and medium-term.”

Robertson stated that it was aware of the fact that “you may need to re-evaluate your business plans, a joint venture operating programmes, and budgets for 2023 due to the recently announced energy profits tax”.

Companies have until the end of the month to respond to the authority, which identifies projects that could be accelerated or delayed in the next two years or that “may not be able to proceed in light of this energy profits levy”. The authority plans to meet with firms in August.

Separately, shareholders in National Grid voted for a £6.5m paycheck for John Pettigrew, its chief executive.

Pay campaigners had criticized the package which was up £1.1m compared to a year ago. They argued that consumers had no choice about where they received their energy, so the huge pay packet was unjustified. Customers are also experiencing huge increases in their energy bills.

Pirc, a shareholder advisory group, urged investors not to vote for the pay package. Only 5.5% of votes were cast in favour of the remuneration reports at the London company’s AGM. 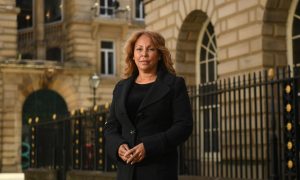 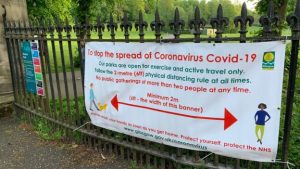 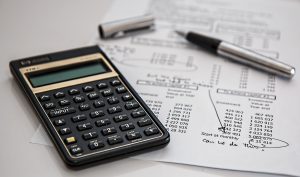 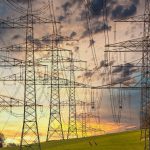